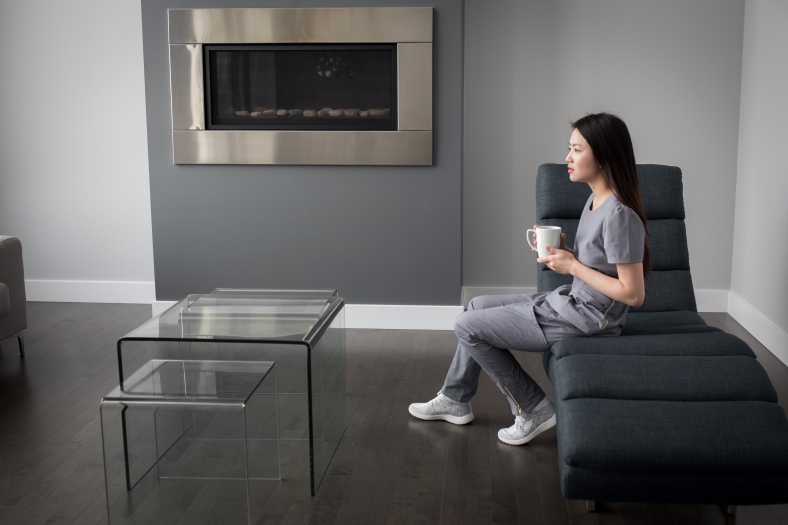 Last year in July I was photographing weddings almost every Saturday when I received word that I got accepted into the University of Alberta Nursing After Degree program in the fall of 2016. I was super excited and happy – it was something I’ve wanted for a long time since 2004, but circumstances had prevented me from pursuing this option until now. It was an extremely competitive program and I was pumped that I got in. I was almost in disbelief that finally the time had come, and I was slightly afraid of how was I going to handle school, doing photography, piano teaching, and taking care of an active toddler. I was busy enough as it was without school, what was I thinking adding nursing school to the list?

Nursing school is a whole different beast than any other stream. I’ve been in engineering, finance, HR, music, philosophy, and nothing prepares for you for nursing exams. The types of questions they ask on exams are very different – 3 out of the 4 choices are correct, but you have to choose the one that is the most correct, or the one that is the top priority. It isn’t very clear sometimes which is the best answer. And I understand, they are trying to prepare us for the international standardized NCLEX exam instituted in 2015 which has a similar format. The course load is crazy because it is compressed from 4 years down to 2 years, and the assigned readings each day is literally impossible to do. The 50 peers in my cohort are quite the smarties, and I am glad they are, because who wants an incompetent nurse taking care of them? Unlike others, you can’t float through this after degree. Clinical rotations at the hospital were busy, a steep-learning curve, but it was fun and rewarding. I felt I flourished much more in clinicals interacting with patients. There were many days during the term where I scheduled mini naps between any available breaks because I was exhausted. Class from 8am-4pm, drive to teach students until 6:30pm, feed and play with James until 9pm, put James to bed and start studying or editing until midnight. Rinse and repeat.

I’m grateful for my husband, Duane, to be so patient during this intense time, and for both sets of our parents to watch James while I work/go to school. I couldn’t do even one ounce of work if they were not there for me. I’m grateful to my photography clients who were patient in waiting for their photos. Even though times were tough, it was more important for the photo work to be on par or better as before school started. It just took a little longer to complete the work. I love being a photographer and it is a wonderful job. It will be something I will definitely continue to do after I graduate; I imagine I will do less shoots in order to balance nursing, piano, and childcare.

James grew and changed so much from age 1 to 2! His speech is never-ending in full sentences and asks many questions. He hasn’t stopped running around the house, though. He’s the centre of attention with the nonstop talking and likes being silly to get a smile out of you. He’s similar to his dad. He prefers playing over eating anytime; getting him to eat is our daily struggle! At times I feel that I am missing out on a lot of James’ growth because of school, but there is no ‘proper’ time to do things but now. I have to say, nursing school would have been much, much easier if I had done this way before I had other jobs and had a child.. I would only have to focus on studying, I would have better grades, and I wouldn’t have all the other responsibilities to juggle at the same time. However, to put it off, ignore, and NOT go into nursing would leave me with that never-ending question “what if” which became rather repetitive after many years. I’m super glad I took the chance and handled it all.

There were times I would be questioning my mental health, because it was such a workload. It is difficult for people to take time for themselves if there isn’t any time to take off. I recognized I needed some outlet for downtime, and for me it was being able to enjoy a daily Keurig mocha with condensed milk, and surf questions on Quora online. I found myself keeping things as calming as I could to maintain a sense of control and inner peace such as keeping a clean, minimalist house and being as routine as possible.

After the school year finished in mid-July, I have a small break until the beginning of September when the next half of the degree commences, then I’ll be completed the RN degree end of August 2018. During this month off from school, I was able to enjoy life again ☺ Duane, James, and I went out as a family much more, to the zoo, swimming, dinner, the space science centre, biking, playgrounds, and barbeques. I met with many friends for coffee that I hadn’t seen since last year, so my social life was a bit back to normal. I was able to put up photos in my house that I’ve been delaying since I moved in last August. I’ve still been editing shoots during the days, but I leave the editing work during the evenings. I have a few shoots before and during school, so wish me luck!